Greetings! Here it is to the finale of my anime challenge! 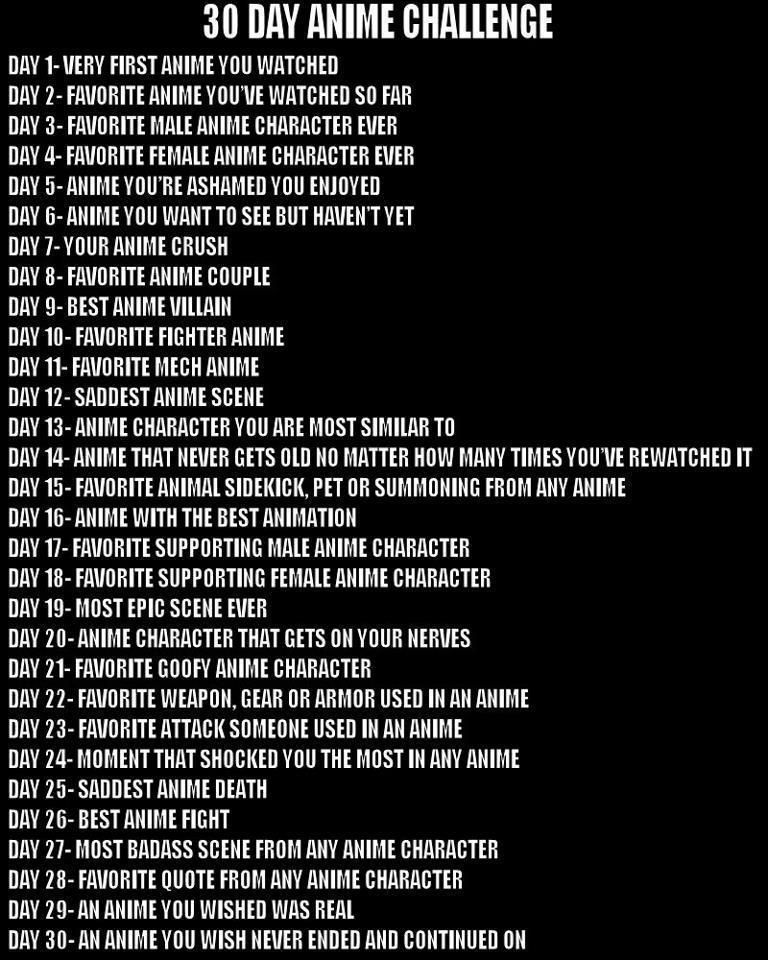 An Anime You Wish Never Ended And Continued On

I was going to make an Index III joke by the time I took on the first day’s challenge, but in case you have not caught up to the news, it’s coming.

With that out of the option, I’m headed towards the next show which I have found myself becoming fully attached to.

After having left a tremendously positive impression on viewers, fans of the show proceeded onto reading the original source material which is manga.

*Puts on hipster glasses*
I still remembered when the manga was barely noticeable by the mass as it was literally sitting in the abyss of MAL’s database. After the anime went off-air, the manga got picked up by a ridiculously large amount of readers and its rating went up so much, according to MAL it is apparently the ‘fourth best’ manga within the user base.
*Takes off hipster glasses*

The manga’s progress is quite far ahead from where the anime has left off, so I can give you the thumbs-up, saying that it will be a good read.

Though, a sequel to the first season has been announced so let us all hype! HYPE!
What’s the point of this post then?

Well, I want sequels of the sequel!

The whole story about descending down the abyss is huge and can even be endless if the author decides to fully commit. He has got the world-building down to a great detail already, the next step can just be having us consumers experience a whole new world within the abyss, something he has already done to an extent with the top six layers. Then there is the mystery surrounding Reg, and if that is still not enough, the mangaka has the power to leave Lyza at the bottom of the abyss, unseen and undiscovered. This man sure knows how to make adventure lives up to its name; it is provokingly interesting and has me found wanting more.

By wanting more I’m obviously talking about Nanachi.
Here, have some of her ‘Nnaaah’.

My appreciation towards the anime show can be found here.

And that is a wrap!
Thank you for coming along in this journey, especially if you have been staying on the train since my first day.

Hopefully I will be able to find some free time so I can actually come back to take on another challenge soon! |^_^|