Finishing what I have started. 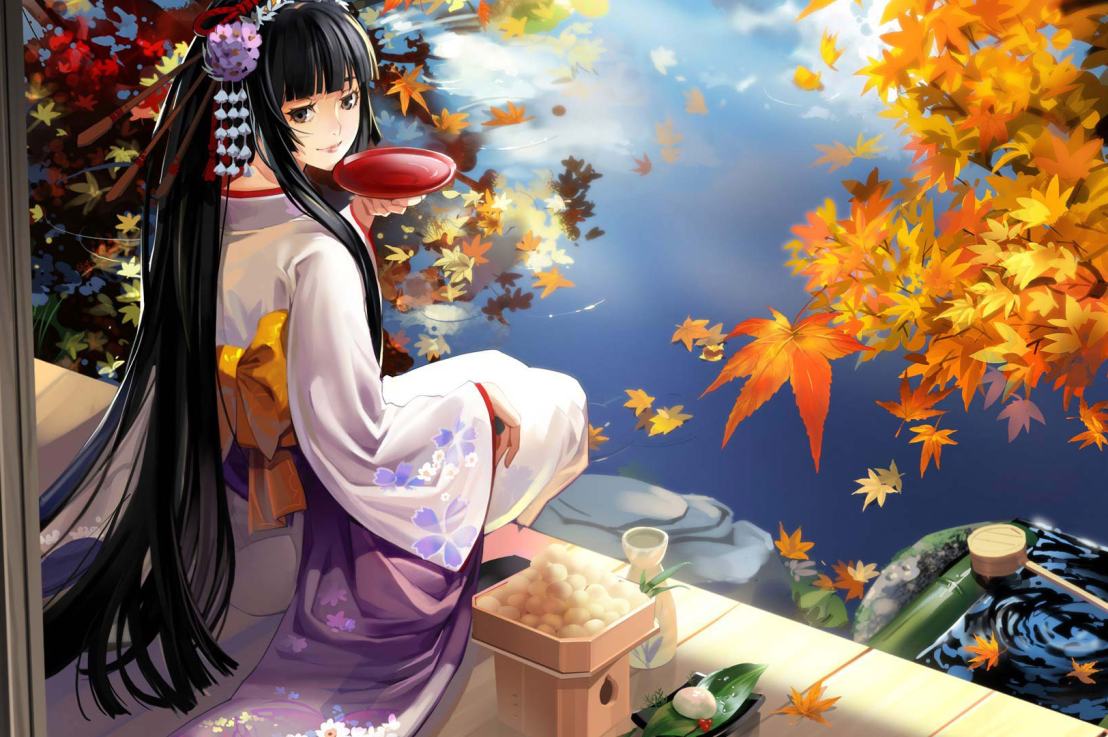 Backlogging my anime list to Fall 2017 because current season is giving me so much break. Remember the first part of my taste test for 2017 Fall Anime Season?

I still can't get over my own joke, calling this show No Car! For only a little while it lingered around as an underdog, now it claims the throne for my MVP of Summer 2017 anime season! I'm sure people won't stop telling you how great this show is. And funnily this sort of hype usually happens to currently running shows that go beyond the boundary in craziness … END_OF_DOCUMENT_TOKEN_TO_BE_REPLACED 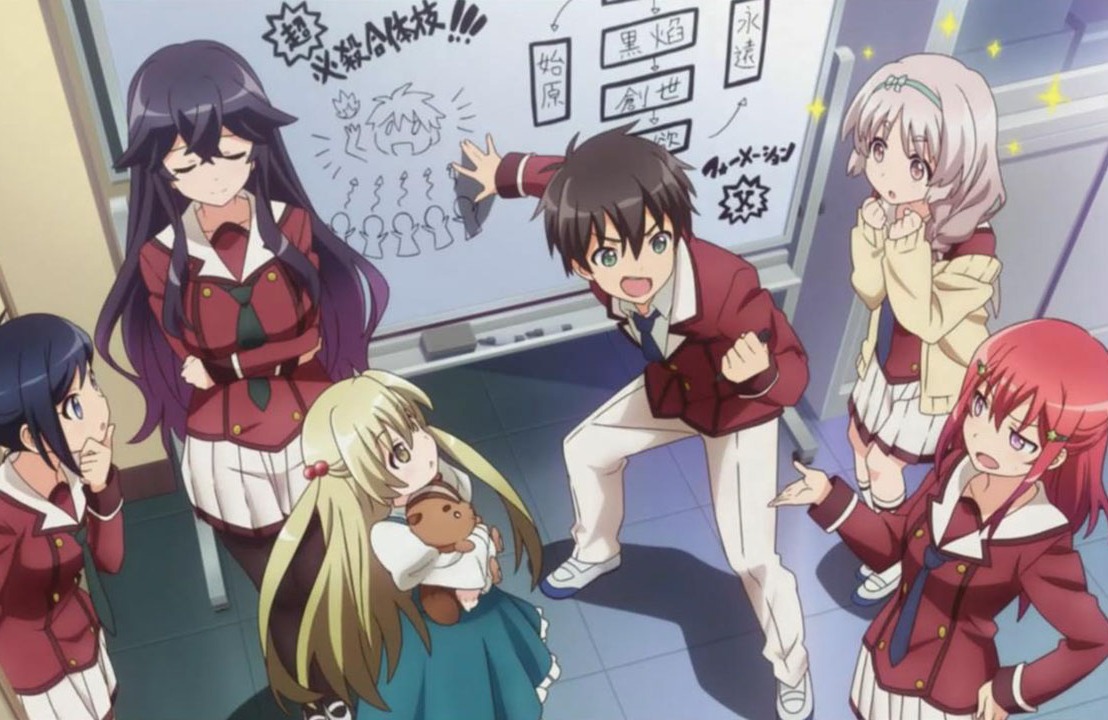 This is my second of the three recommendations I gave out to my lad Kopo. To my massive surprise, this is the one title I truly expected him to drop but he did the opposite - he dropped the other two (I cri) and supposedly finished this one to the end!   Type: TV Series Genre(s): Comedy, … END_OF_DOCUMENT_TOKEN_TO_BE_REPLACED 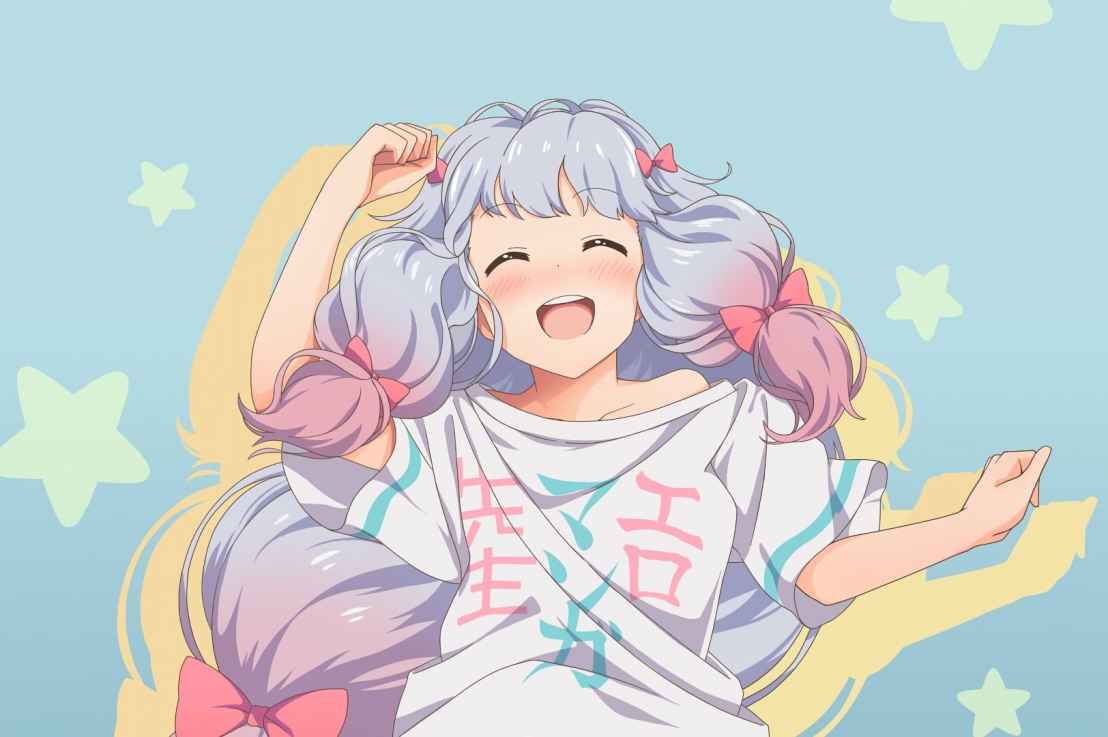 It's finished! Yay~ Eromanga-sensei remains attention worthy 'til the end. What looked instantly like Moral Abomination the Animation happened to also be the best hooker for the views. I guess that's part of what memes really are. I tried my hardest to not relate this anime to its predecessor, OreImo. In the end I couldn't … END_OF_DOCUMENT_TOKEN_TO_BE_REPLACED 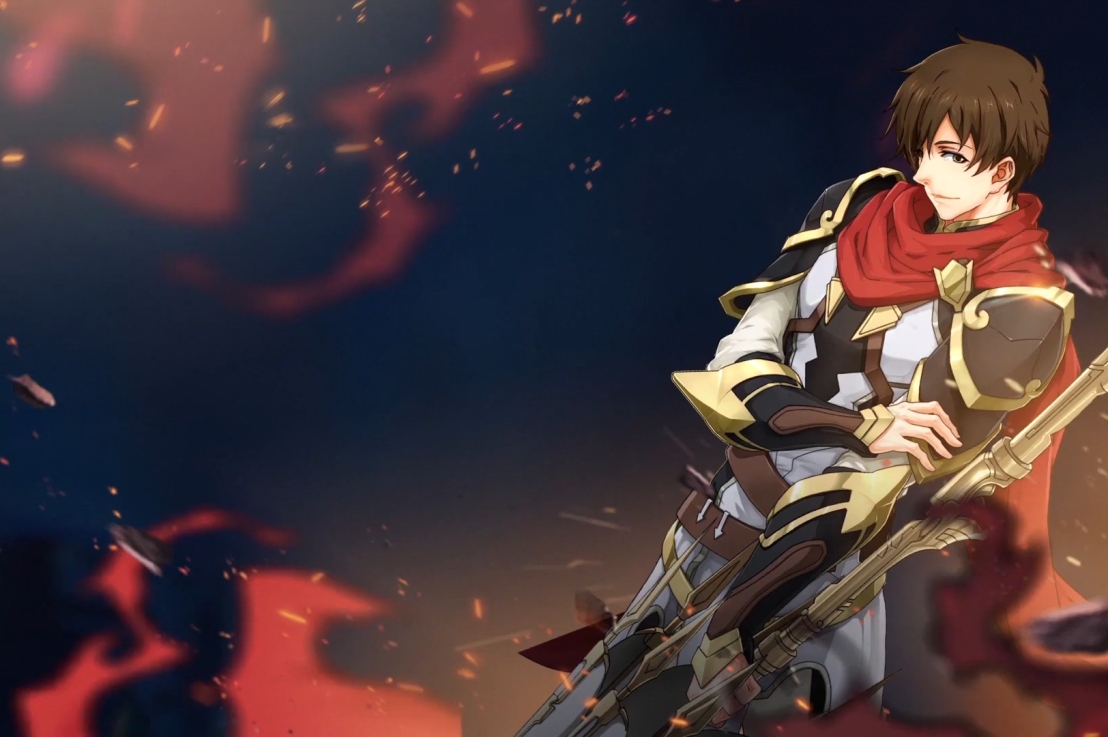 Also known as The King's Avatar, the show that took Asian and later worldwide anime watchers by surprise when it was first aired on the 7th of April. To the details! Type: Original Net Animation (Series) Genre(s): Action, Game, Adventure, Comedy Source of adaptation: Novel The time it was aired: Spring 2017, April 7 to June 16 Studio responsible: G.CMay Animation … END_OF_DOCUMENT_TOKEN_TO_BE_REPLACED