Sora yori mo Tooi Basho has captivated me to a surprising level; maybe it is just the good ol’ Madhouse touch I have always been missing.

Following up on the satirical post I have made a while back, I am aware that the time would eventually come when someone actually travels to the South Pole to make memories of their lifetime. I am also aware that what these people are going to witness will not be anything like the things they have seen in the anime.

I am just here to lay down my thoughts, all scattered like chicken feed, below this line.

The South Pole and what of it?

Like every other anime titles that got me feeling the excitement before this, Sora yori mo Tooi Basho gives me the heavy urge to do some research on many things ‘Antarctica’. It is not that I have actually set foot on the very continent but by simply having lived in New Zealand, I have been subjected to endless stream of lessons about the place.

NZ has the second closest access point and is the third (geographically) closest country to Antarctica after all. But some of you may have seen reflections from the anime already; Australia(‘s port) is really where it is at. They have it bigger and better and that is probably the only thing that matters for tourists.

So I’ve skimmed through a scientific report from Antarctic researchers and extracted something which I for sure know is happening.

Acute
1. Rapid ice-loading increases and decreases, caused by a rise in episodic scour by
icebergs
2. Coastal sedimentation, caused by a rise in discharge from glaciers due to deglaciation
on land
3. Freshening events, caused by increased seasonal melting of glaciers, ice sheets and
ice shelves
4. Thermal ‘events’, caused by natural oscillations like El Niño events,

In the following subsections, the way in which each of these disturbance events may
develop is considered as a ‘best guess’. Acute events are considered first because they most
easily conform to normal definitions of disturbance, but on evolutionary time scales chronic
events may have just as much or more impact. 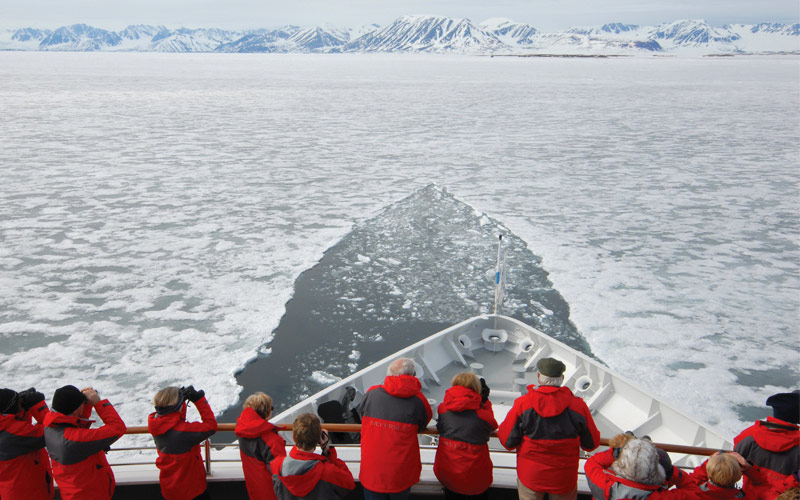 It is not only in the Antarctic; apparently the warming progression has affected as far as where I used to live a year ago — Christchurch, New Zealand. If you don’t know where that is in the world map then please go look for it now because I’m going to ask you this:

Do you think that place will get snowfalls on its winter?

Because it had been three years straight from 2014 to 2017 where not a single strip of snow had been found on ground level, in the middle of cold winter where the temperature hits negative. The worst offender has to be last year when it was so warm mid-winter I was able to take a walk outside, shirtless.

I still have a video of me completely sinking my own body into thick blankets of snow when I had for the first time in my life witnessed snowfall in 2006. If I’d attempt to do the same thing in 2017 I’m sure it would have ended ugly on my side.

The country itself, as stated earlier in the post, is very close to the South Pole, and if Australia ( which is even closer to the equator) can have their few days of snow then what gives?

Global warming is still among many pointless debates that will bring an end to nothing but your relationship with those you think you could trust. So instead of forcing my views on you, I’d rather come up with something that’s saying a lot for the general.

With time, pretty much everything will change. And if not naturally, those changes may as well be man-made. We can do all we want to preserve the land, but whatever is going to shape up Antarctica in the future will be a sight for the future generations.

Well, you can also pretend to ignore this post entirely and travel to Antarctica to revel in the amazement of being at the site of a special scene in an anime.

Do it soon while you still can — while Antarctica still welcomes you.