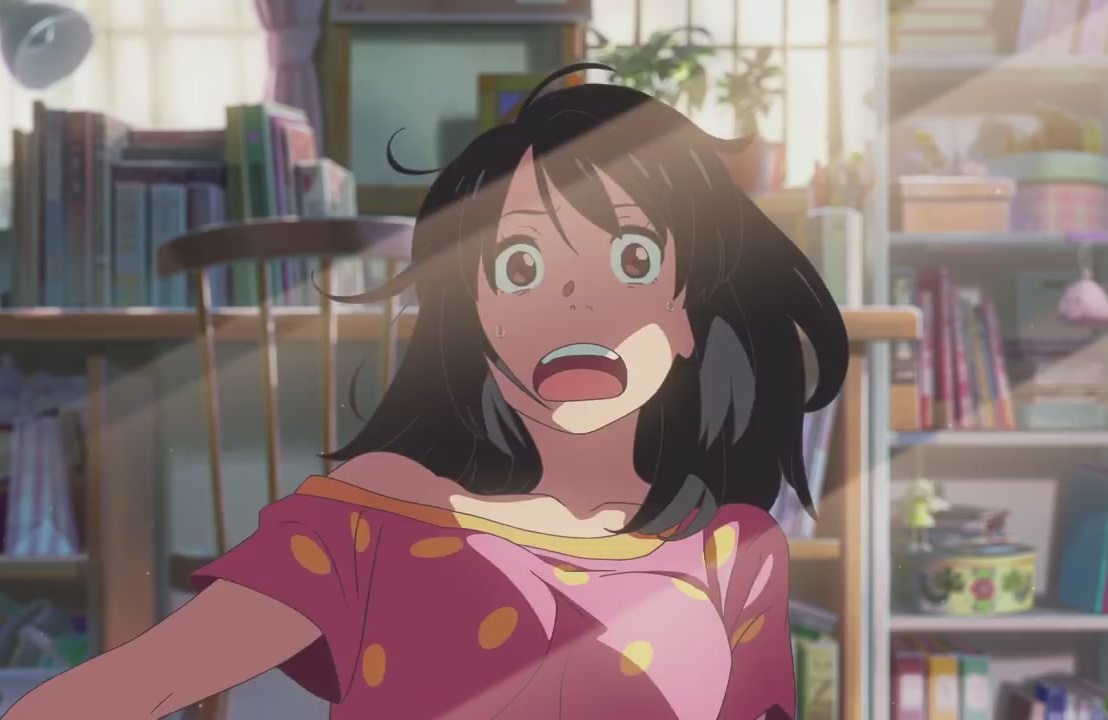 I have retweeted this hilarious chain of translations done by the kind @nise_shi. Apparently this is how the Japanese react to Hollywood taking on Kimi no Na Wa. Unlike people in the West, Japanese in general never fail to find humor in anything. https://twitter.com/nise_shi/status/913208521855877120   My favorite one would be getting Michael Bay to assist with … END_OF_DOCUMENT_TOKEN_TO_BE_REPLACED