Four months into blogging and apparently I’m now qualified to be Kevin Hart’s disciple! Since this is the very first award handed to me, I figured there is no way that I’ll not be going along with it.

Hahahaha, what? Being a Fate lover myself, I don’t need that cheap blade from a cheap mage when…

Though, the only two rules I’ll be breaking here are the first and the final ones – I don’t have any friends!

Having broken the first rule already (oops), I’ll use this space to thank Izanaginookami-san from Regarding Being Saved by Anime, Manga, Light Nove-

Look, he was saved by anime so he returned the favor by saving me the time, providing the acronym for his blog’s name!

Anyway, thank you Izanagi-kun from AMLNVN, for  chaining me up in this award!

Why did you blog in the first place?

While this question is directly answered within the About Me page, I guess it won’t hurt to go a little more in details, no?

The first major reason is from this quote…

I originally intended (actually, still do) to use this blog as a mean of leaving my thoughts.

In full detail, it would be that I ditched MyAnimeList. The site is great and all but what if somebody really wants to see what I have to write about certain works? I never planned on having top ratings on my reviews but even then, hidden somewhere in plethora of letters, sentences, paragraphs – essays; the things I have to say for anime can at least make your day, hence part of the reason why I am recognized by this award.

Moreover, the design of MyAnimeList heavily suggests elitism – something I am not very fond of. Sure, not being able to reply to someone’s review because it’s a matter of respect to one’s opinion. But then you have some people who go out of their way to spread hate on an unfortunate person’s profile shall they not agree with their opinion.

Last but not least on this subject, I just want to make my own top lists.
Now, just like respect to an opinion, top lists do make up why we can’t have nice things. They literally take up on my opinion and it’s fine that you don’t agree. Though it’s best if people can just either make their own list or just insert their thoughts in the comments instead of outright bashing. Just look at this and see how the West pretty much are bashing on Japanese taste of a waifu, in the comments.

That’s really it. I’ve never written a diary with pens like old school people do. If I am going to write about something, this is it. I’ll write about the things I passionately enjoy – mostly anime. I’m sure you notice that despite the blog address being animewonders, anime isn’t really the only thing I have in my life, lol.

The very final push that got me started blogging was the feeling of admiration. I was seriously fascinated by ClariS and how they still exist to have the members’ identities hidden to the public. Their songs are so damn good yet they can still live the normal life, something famous singer like Sia is now dreaming to have ever since her face got exposed.

What is your favorite book?

Ooooh, this dates back all the way to my early high school days! I’ve been very fond of The Tomorrow series by John Marsden. Though initially I was forced to read the first book for my English course but after having realized that it was actually great, I went to finish the entire thing – seven parent story books and three epilogue books.

A movie adaptation for the first book has been made a long time ago. You can actually watch it here (spare yourself an hour and forty minutes for this).

I’ll warn you though – Australian accent will catch you off guard and the movie isn’t exactly an award winning material. But if you’re into young adult action/invasion then this will actually suit you very much.

What do you dislike the most?

What I loathe the most is any kind of dishonest act. Lying is subjective – people usually tie that up with white lies. Cheating is too vague to put my finger on. But when it comes to being dishonest, it can literally take on any form and the end result will always be a loss at your side, theirs or even worse, both sides. While dishonesty is almost always referred to straight up lying because what you say isn’t what you mean, cheating for most positive parts are what I call life hacks; the remaining parts are not so much good.

Maybe I should do another whole post about my view on honesty.

What is your favorite food at the mall?

This one’s a cake walk – butter chicken curry!
There are McDonald’s, KFC, kebabs, buffets, etc. But my go-to for meals when I walk around the mall would always be that first. 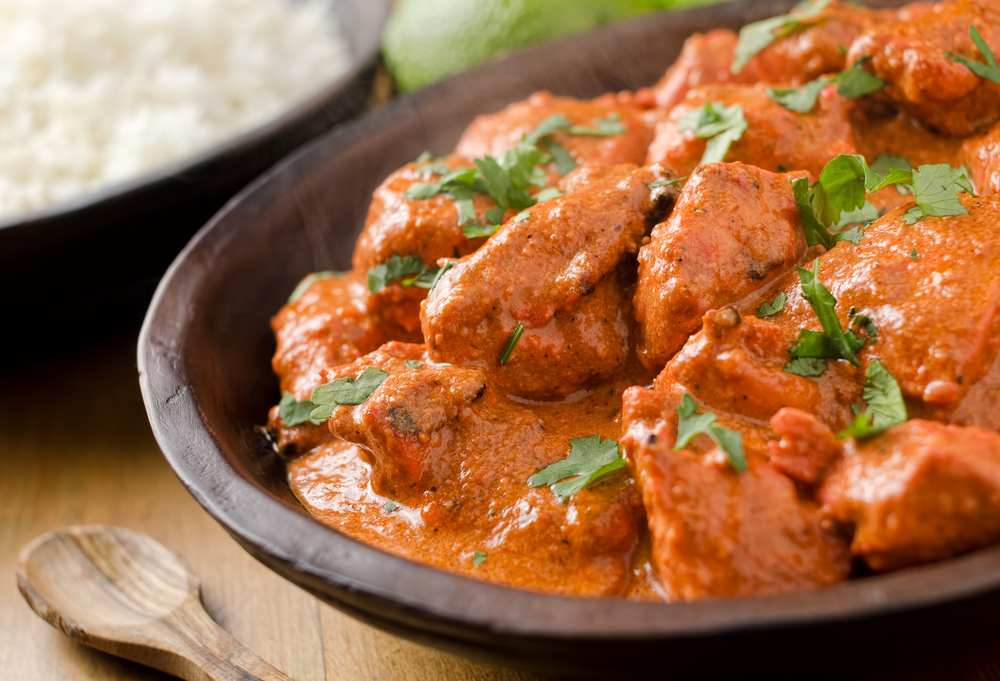 What is your favorite past time?

Well, blogging IS my hobby so I guess this is it?

No, really. I even spend less time on games now that I’ve actually started blogging.
To review anime, I have to watch anime! With that said, watching anime comes standard as a blogging hobby package.

The chain must not be broken!

I’m chaining up the one blog that I always check on daily basis, because why would I if it is not entertaining?

While I don’t actually think that Alfredeo can see this because I’m linking directly to his blog which has no ping-back, be sure to check it out!

I was wondering for a while; where are all the idol lovers hiding?
There’s no denying that idol theme anime take up the highest slots in Japan whereas not really the case outside. The anime community in WordPress consists of mostly international fans of anime and… oh yeah…
Excuse me, now partly I see why there is a massive contrast in contents.

So to speak, this is my go-to blog if I ever want doses of moe, idols, romance and more slice of life! Not to mention we somehow unintentionally inspire each other when it comes to content creation. Lol.

Now that I think about it; I’ve been misspelling his name since the beginning until as of this post – I’d never put the E in ‘deo‘.

At least Tomoya-kun can really speak for me this time~

It has been entertaining for me to write this out. Obviously, Saekano has ended its grand anime journey so the things I have to write will not be on par, quality wise. But then who knows? I can only do better or worse – that’s the joy in doing new things!